The health benefits of coffee

“Studies into the health effects of coffee are being done all the time and have claimed the drink brings big health benefits.”

Research by the National Cancer Institute in the US last year found people who drink six or seven cups of coffee each day were 16 per cent less likely to die from disease within a 10-year period than those who didn’t.

Less likely to get depression

A study, carried out by the Harvard School of Public Health, found that women who drank four or more cups of coffee per day were 20% less likely to suffer from depression.

Scientists at Goldsmiths, University of London, found women who drank coffee – 250 mg of caffeine, to be precise – tended to have a higher pain threshold than those who didn’t.

The Institute for Scientific Information on Coffee last year said it had searched through around 30 studies of almost 1.2 million people to find drinking 3 or 4 cups of coffee each day could reduce the risk of developing type 2 diabetes by 27 per cent. 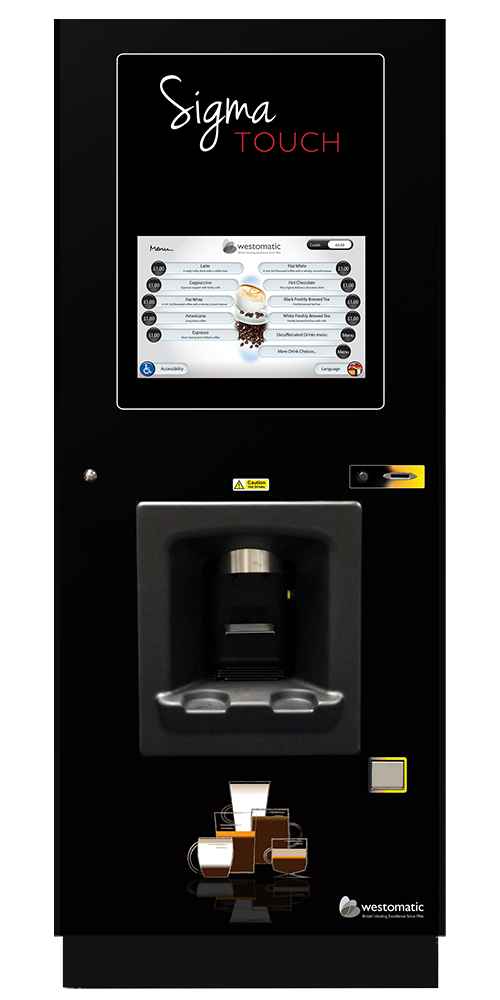 We would like to reassure our clients that H2O Vending Solutions are doing everything we can to ensure we work safely and efficiently under the current guidelines concerning the COVID-19 pandemic. We realise that times are difficult and strange for everyone, and the safety of our staff and clients is of the highest priority as we look for ways to continue providing a high level of service.

Page load link
This site uses cookies. By clicking OK and browsing the site, you are agreeing to our use of this. More information available in our Privacy policy. Ok
Go to Top